Considering
the distance to the European Institutions perceived by the citizens, as if EU could not affect their daily life and address their problems, from labour market to social protection, from the quality of the environment to the claim of justice.

Considering
that this impression is sometimes caused by the inadequate functioning of the European institutions themselves. For example, important reform attempts are blocked by the European Council and the EU does not always have a clear and common voice in foreign policy.

Considering
that we cannot stand the idea of being powerless facing such a situation that could cause the collapse of the institutions of the European Union, which have also allowed us to live over 70 years of peace and well-being.

the dramatic situation in Ukraine and the need to have a European Union more committed into democracy, peace and justice.

We hope
for the transformation of the European Union into the Republic of Europe: a federal and democratic Republic, able to guarantee equal rights and duties to all citizens.

the time is now opportune to give substance to the results of the Conference on the Future of Europe and strengthen the European feeling.

For all these reasons, the City Council commits the Mayor and the Council to: 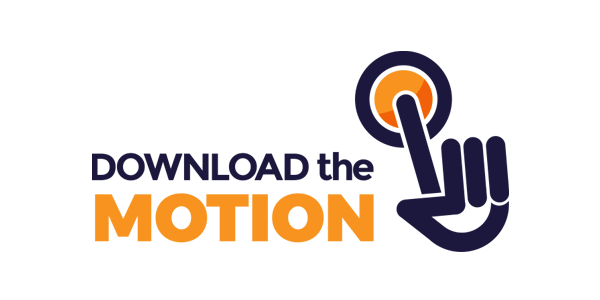 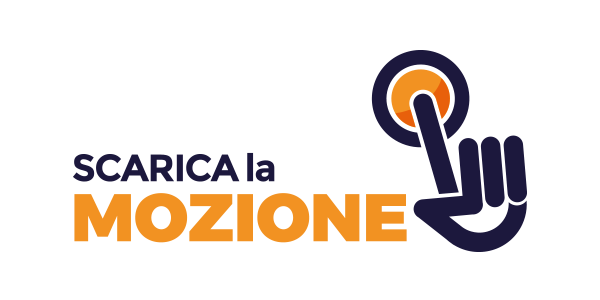