Our action is dedicated to the memory of those who lost their lives to build the Europe we want.

Those same ideals continue to walk on our legs. With strength and for love. 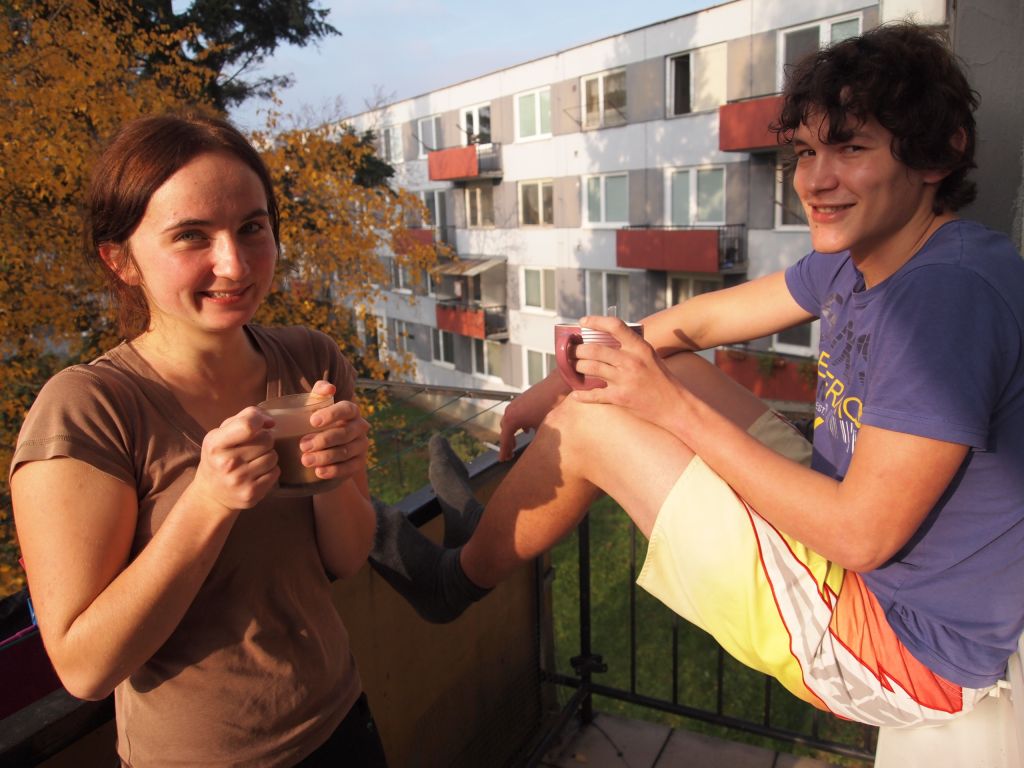 The murder of Kuciak is related to his investigative activity on fiscal fraud by different businessmen connected to Slovakian politicians, on widespread corruption and Slovakian connections of ‘ndrangheta.

Indeed, the Slovakian judiciary has sentenced four people for premeditated murder: the oligarch and businessman Marian Kocner, considered to be the instigator, and the three actual perpetrators. A fifth man pled guilty to complicity and negotiated a plea bargain. The murder of Ján and Martina raised many reactions by Slovakian public opinion, popular demonstrations and a real political crisis that ended with the resignation of the nationalist Prime Minister Robert Fico, that, according to Kuciak investigations, was linked to ‘ndrangheta.

On the 16th of October 2017, at the age of 53, she was killed by a car bomb: her Peugeot 108 exploded with her inside the vehicle, probably due to her valuable investigative reports on corruption in Malta. The instigators of her murder are still unknown, while the actual perpetrators are Vince Muscat and brothers George and Alfred Degiorgio. All over Europe, citizens, intellectuals and politicians continue to demand truth and justice. 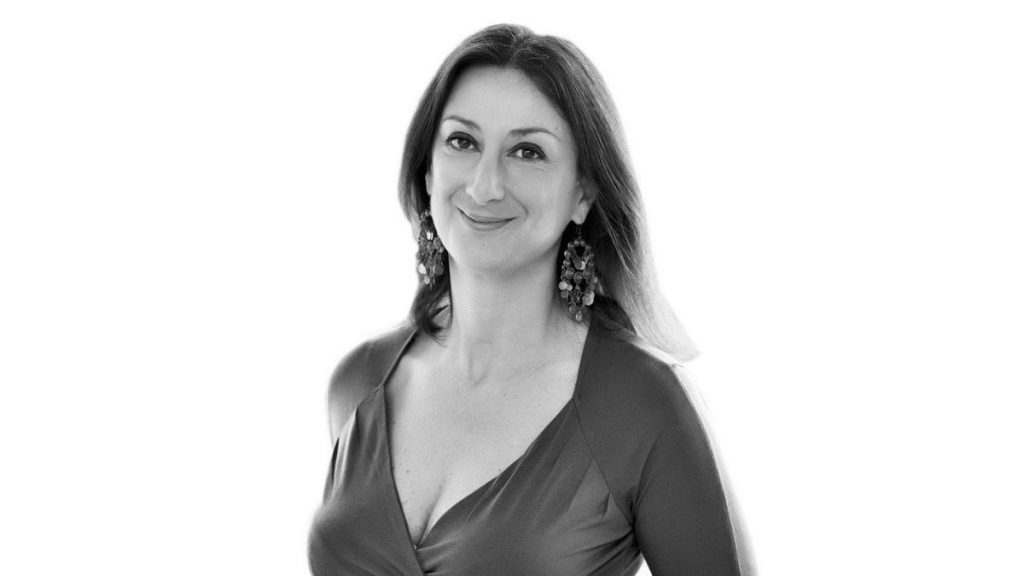 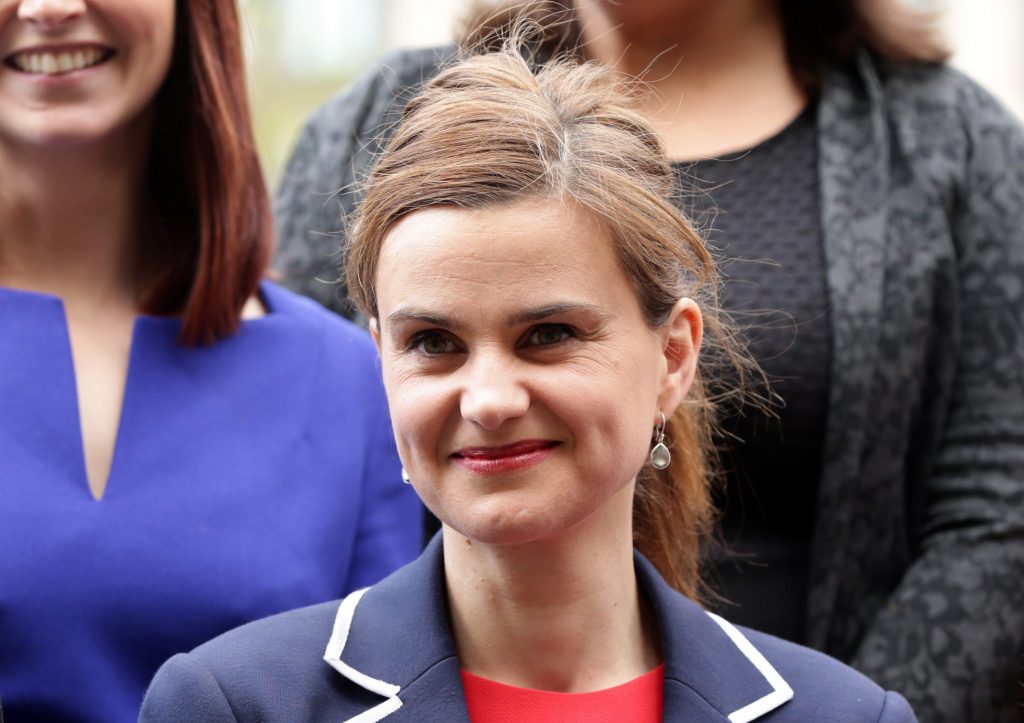 Joanne Cox (22/6/1974 – 16/6/2016), called Jo, was an English politician killed at the age of 41 by Thomas Mair, a neo-Nazi man. When she was killed, she was a deputy in the House of Commons, for the Labour Party, and she was engaged in the referendum campaign on Brexit against the exit of the United Kingdom from the European Union.

Antonio Megalizzi (15/5/1989 – 11/12/2018) was an Italian journalist who worked for the web-radio dedicated to Europe “Europhonica”. Strong Europeanist, he dreamed of a united and solidary Europe, but his dream was interrupted on the 11th of December 2018. That day Antonio was at the Christmas markets in Strasbourg, France, when the terrorist Cherif Chekatt opened fire on the crowd and the 29-year-old man died three days later. Recently the family decided to create the Antonio Megalizzi Foundation to promote, coordinate, organize and support initiatives and demonstrations that carry on the European dream. 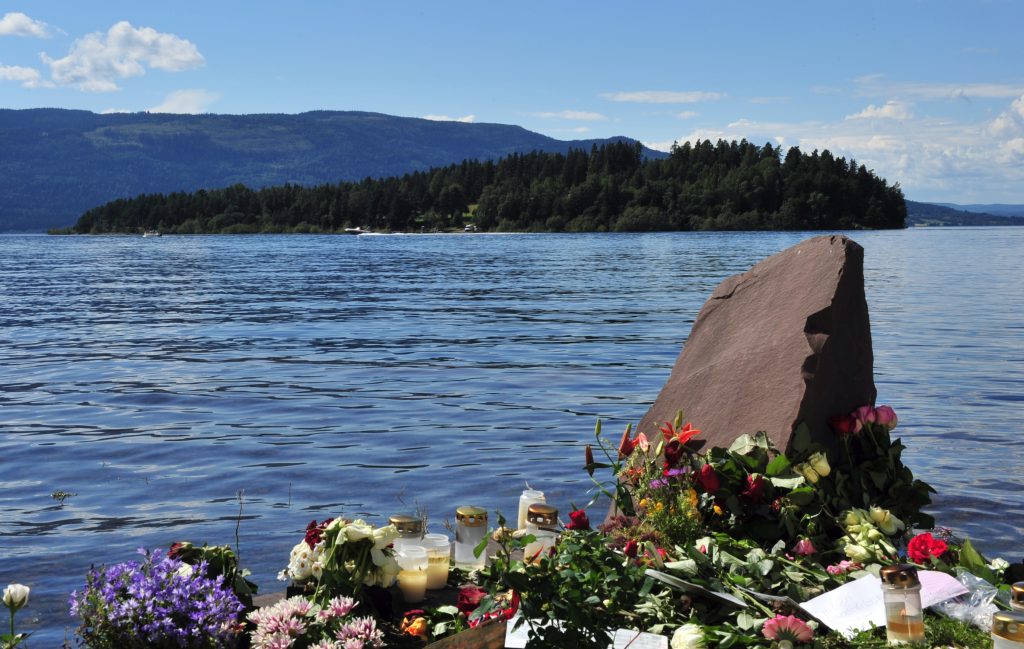 On the 22nd of July 2011 Andres Breivik, nationalist, first killed eight people in Oslo, through the explosion of a bomb in the very city center. Then, while in the city security measures in all the most important places of power were being reinforced, Breivik, moved undisturbed to his real target: Utøya Island, where the usual summer meeting of the young people of the Labour Party was taking place. Breivik killed 69 young people aged 14 to 20, guilty for dreaming of a multicultural Europe. Brevik has been condemned for 21 years in jail and has never reneged his Nazi ideals.